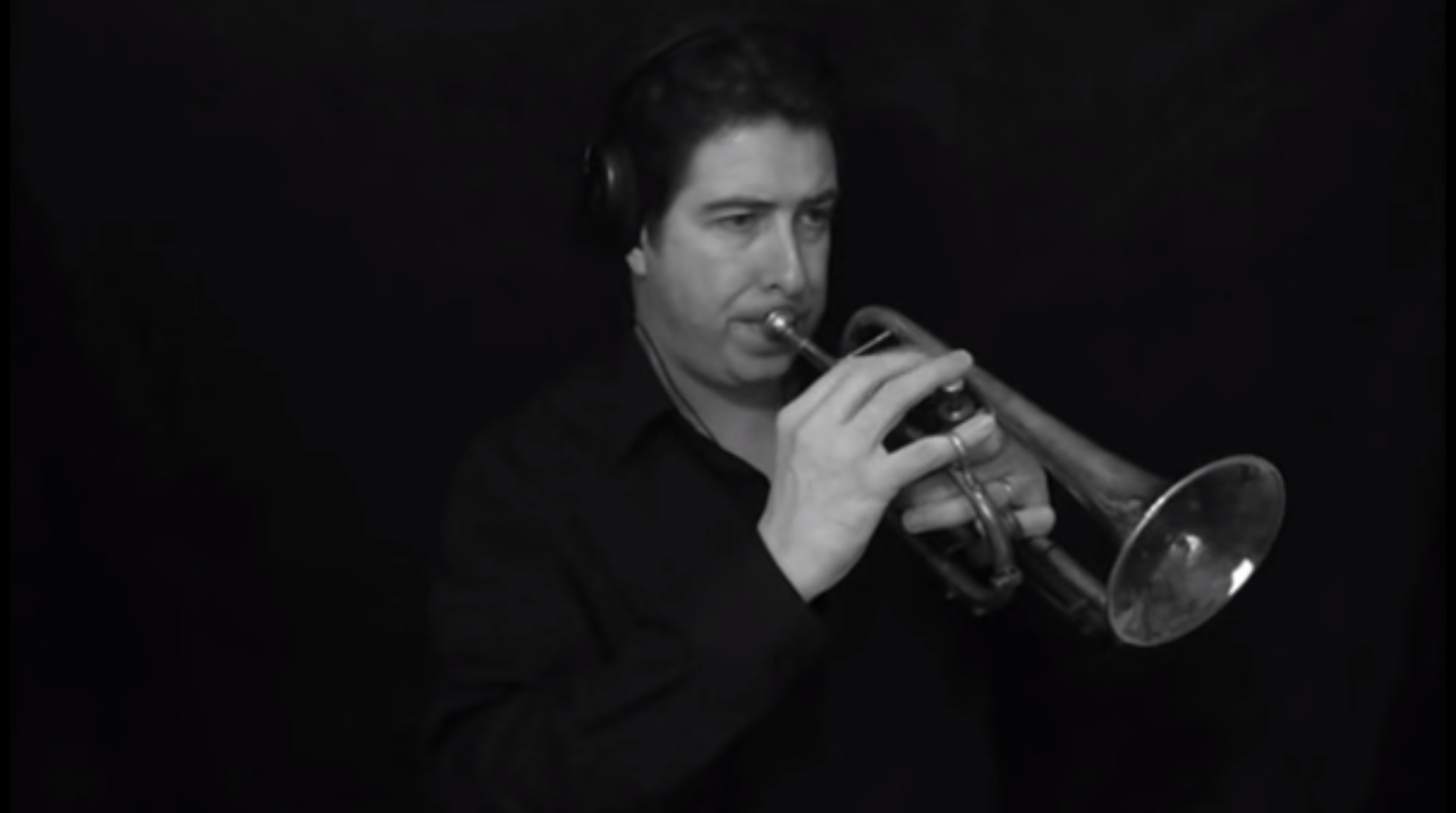 It always helps to hear a master play a piece and to hear where you want to be in your playing. No-one has tackled these 14 characteristic studies from the Arban more beautifully than Paul Mayes. His tone is brilliantly dark and his interpretations are extremely musical. Paul Mayes plays Arban Study No.9 in this video and it is awesome.

Buy the Book and CD

The two CDs that come with the book contains John Alley’s accompaniment in three tempi. One for slow practice, one for performance and one for the more virtuoso performance. Also included are beautiful performances of all 14 studies with Paul Mayes on cornet. The solo part is nicely set and is much easier to use than the music at the back of the Arban book.

Virtuoso trumpeter Paul Mayes is one of Britain’s most exciting and versatile players. An international soloist and Denis Wick Solo Artist, he has given recitals and solo performances in the USA, Australia, France, United Arab Emirates and throughout Great Britain. After graduating from the Royal Academy of Music he studied in the USA with Charles Schlueter, Adolph Herseth and Wynton Marsalis. A world leading clinician and exponent on brass pedagogy, he has given masterclasses and lectures at the Beijing Music Conservatory, Queensland Conservatoire, University of Illinois, Royal Academy of Music, Royal College of Music and many other institutions nationally and around the world.

Students have travelled from Mexico, China, Argentina, and many parts of Europe to study with him and experience his unique techniques and unrivaled teaching expertise. He is Professor of Trumpet at Birmingham Conservatoire, Ruskin University Cambridge, Visiting Professor at the Royal Welsh College, and will soon become the first Electronic Visiting Artist at Purchase College, New York City. In 2007 Paul launched the BBC Proms Brass day for Superbrass with a workshop to over 280 brass players using techniques and methods from his multimedia publication ‘You Me and a Trumpet’. This revolutionary trumpet tutor has sold worldwide, and featured on BBC Radio 3 and in BBC Music Magazine.

Paul has played Guest Principal Trumpet with many orchestras including the London Symphony Orchestra, Royal Philharmonic Orchestra, BBC Scottish Symphony Orchestra, Royal Liverpool Philharmonic and Philharmonia and has played Lead Trumpet in West End shows which include Cats, Phantom of the Opera, Evita, Mary Poppins, The Sound of Music and Love Never Dies. A busy studio player he has recorded many times for film, television, and gaming soundtracks the most recent of which include Kung-Fu Panda 2, Immortals, Hugo, Sherlock Holmes 2, Arthur Christmas, Hunger Games, Wrath of the Titans, Killzone 3, Uncharted and BBC Frozen Planet.

His publication and solo recordings of Arban’s 14 Studies have been internationally acclaimed and can currently be heard on YouTube along with other videos which have to date received in excess of three quarters of a million hits.