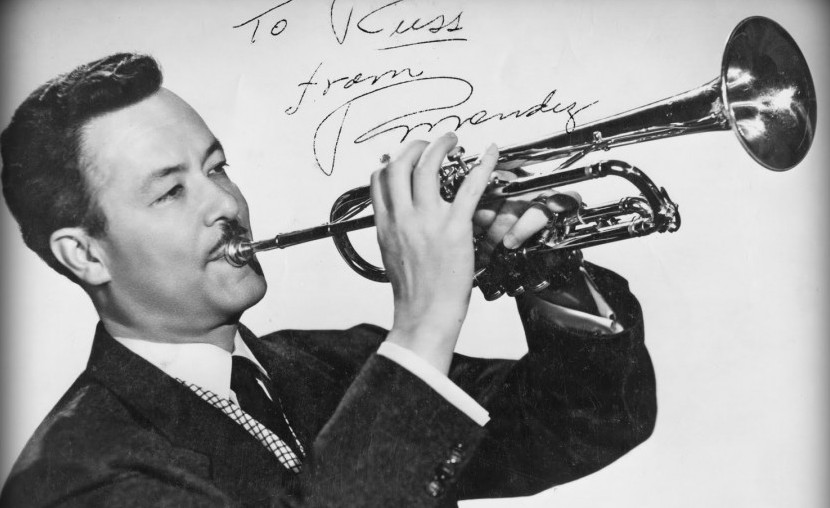 Rafael Méndez recorded for Carl Fischer ALL of the famous Arban single tongue exercises found on pages 28 – 36 in Complete Conservatory Method for Cornet by Arban. Here are those exercises in PDF format and a video with the audio of Rafael Mendez playing them. This is a fantastic resource to hear a legend and to learn how musical these exercises can be! And below is what Méndez achieved with his double-tonguing skills – the next step after mastering these single tonguing exercises. You won’t believe it.

Who Was Rafael Mendez?

Méndez was born in Jiquilpan, Michoacán, Mexico. As a young child, he was the cornetist for Pancho Villa. His most famous recording, “Moto Perpetuo“, was written in the eighteenth century by Niccolò Paganini for violin and features Mendez double-tonguing continuously for over 4 minutes while circular breathing to give the illusion that he is not taking a natural breath while playing.

From 1950 to 1975, Méndez was a full-time soloist, performing as many as 125 concerts per year. He was also very active as a recording artist, with many of his recordings now available on compact disc. He contributed to the films Flying Down to Rio and Hondo, among others.

Méndez was legendary for his tone, range, technique and unparalleled double tonguing. His playing was characterized by a brilliant tone, wide vibrato and clean, rapid articulation. His repertoire was a mixture of classical, popular, jazz, and Mexican folk music. He contributed many arrangements and original compositions to the trumpet repertoire. His Scherzo in D minor is often heard in recitals, and has been recorded by David Hickman.