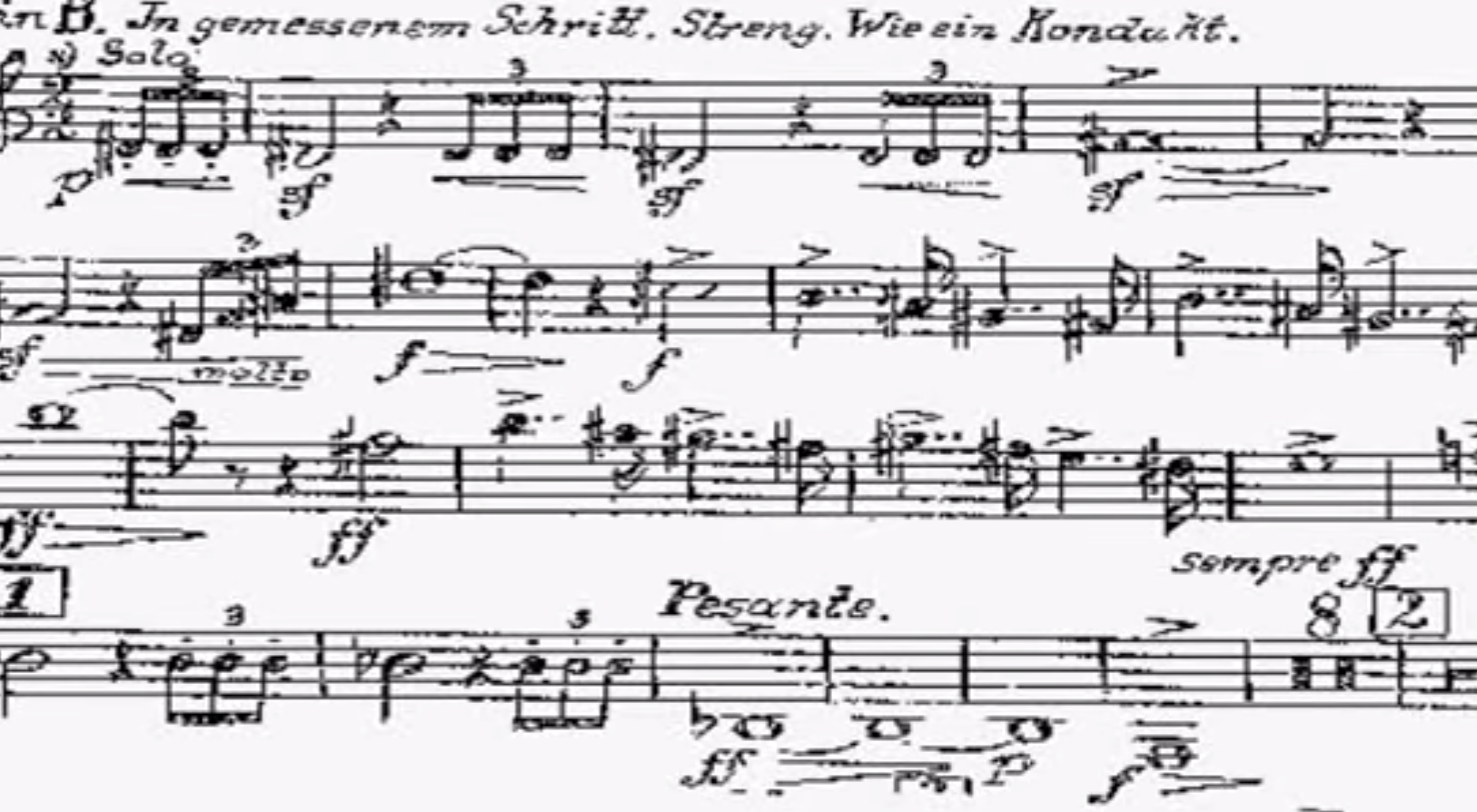 Phil Smith Bio
Philip Smith, Principal Trumpet of the New York Philharmonic, has been with the orchestra since October 1978, when he was appointed as Co-Principal Trumpet by Zubin Mehta. His early training on the cornet was under the tutelage of his father, Derek Smith, himself a renowned cornet soloist. He is a graduate of The Juilliard School, having studied with Edward Treutel and William Vacchiano. While still at Juilliard, Mr. Smith was appointed to the Chicago Symphony Orchestra by Sir Georg Solti, in January 1975.