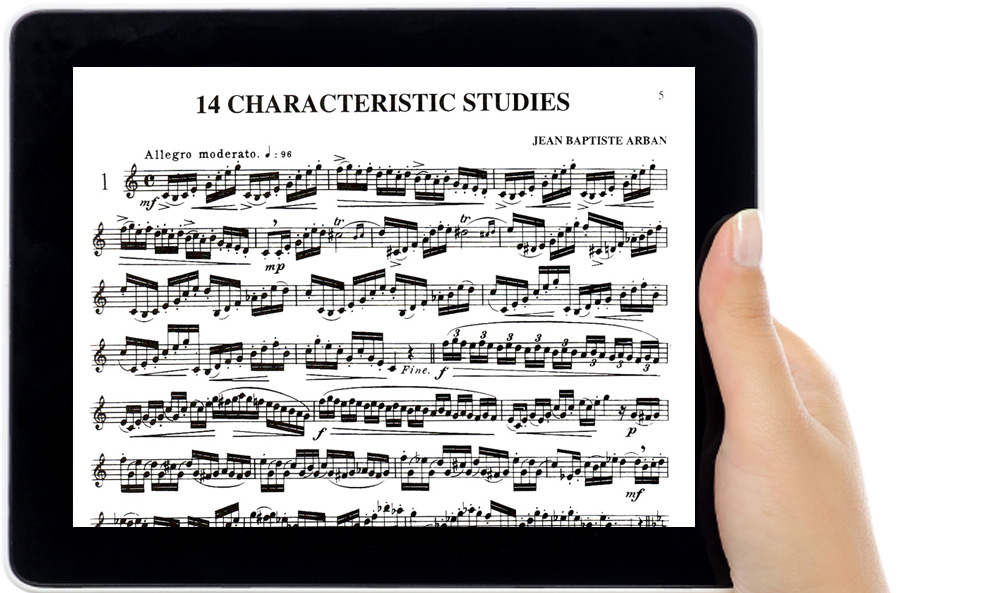 Now this is pretty cool. It is the entire method book as an iPad app. The Grand Conservatory Method for Cornet by Jean Baptiste Arban was first published in 1864 by Leon Escudier of Paris. In honor of the 150th anniversary of its publication, Tim Leasure of Tromba Software released this amazing book for the iPad.

This 21st-century digital edition will feature the following: text annotations, audio annotations, bookmarks, wireless printing, go to page, find text, and a quick find multi-page grid. In addition, an interactive timeline of Arban’s life, as well as, significant events in the evolution of the method is included.

Now with The Art of Phrasing songs and the duets found in the first American Edition and new solos from the first British Edition!

Check it out here