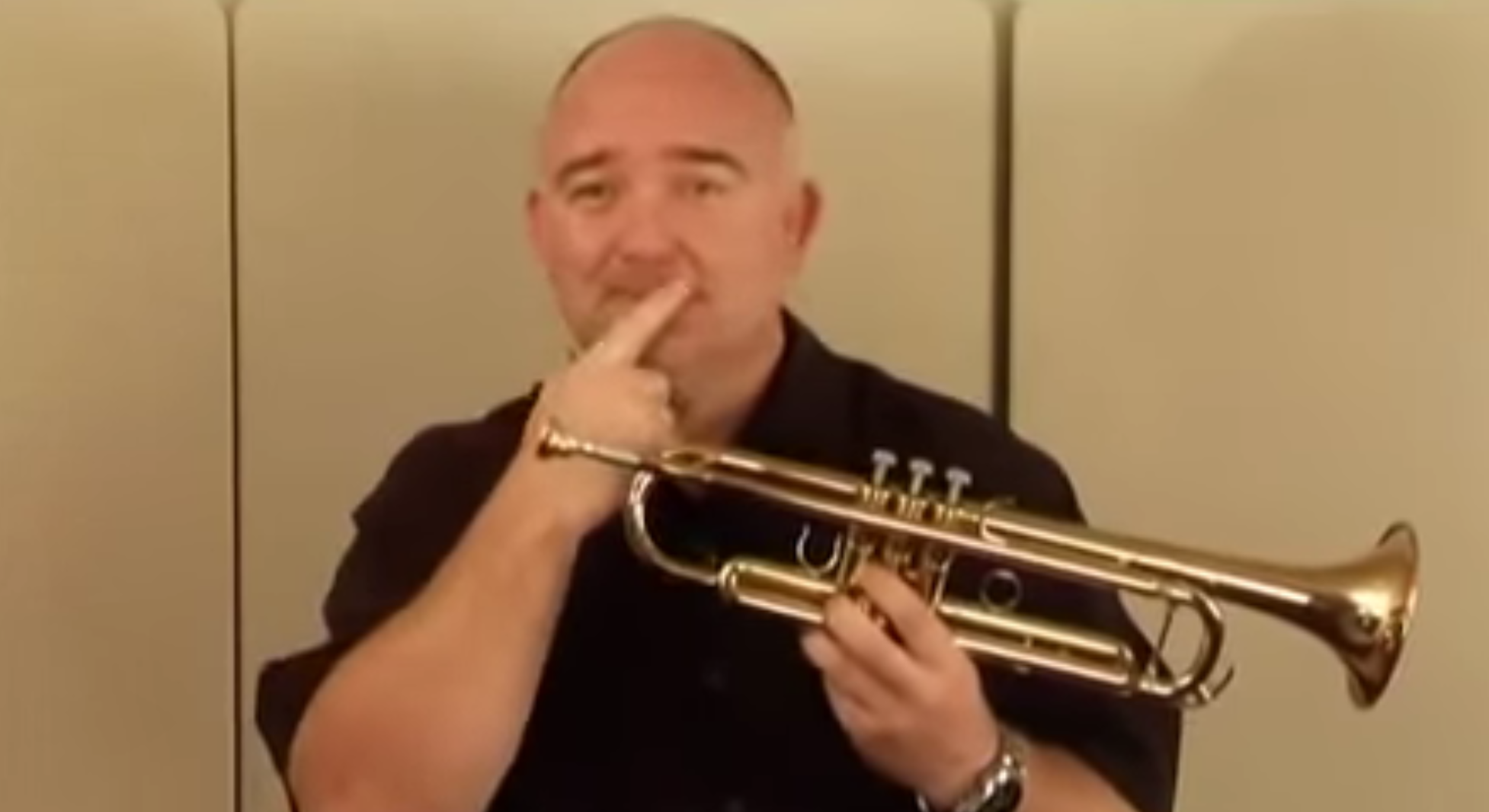 James Morrison is, by anybody’s standard, a virtuoso in the true sense of the word. Besides the trumpet, this multi-instrumentalist also plays piano, all the brass, saxophones, and double bass.

At the age of six he began on piano, at seven, he was given his first brass instrument, at nine he formed his first band and at thirteen he was playing professionally in nightclubs. His international career developed just as quickly. At only age sixteen James debuted in the USA with a breathtaking concert at the Monterey Jazz Festival. 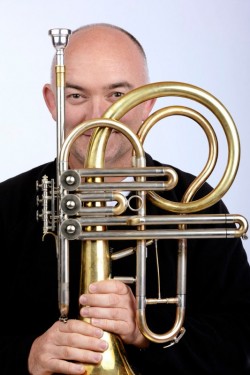 Following this were performances at the major festivals of Europe including Montreux, Pori and the North Sea, playing with many of the legends of jazz; Dizzy Gillespie, Ray Brown, Quincy Jones, Herbie Hancock, Cab Calloway, Woody Shaw, Red Rodney, George Benson, Ray Charles, B.B. King and Wynton Marsalis to name a few. There were also gigs in the world’s most famous jazz clubs – The Blue Note and Village Vanguard in New York, the New Morning in Paris, The Tokyo Blue Note and Ronnie Scotts in London.

Now 51, James Morrison’s career thus far has been diverse and perhaps not typical of most jazz musicians. He recorded Jazz Meets the Symphony with The London Symphony Orchestra conducted by Lalo Schifrin, performed concerts at the Royal Albert Hall with the London Philharmonic Orchestra and at the Royal Opera House, Covent Garden for Princess Anne. Royal command performances on two occasions for Her Majesty Queen Elizabeth II and for US Presidents Bush & Clinton at Parliament House in Australia. James has also performed his own ‘Concerto for Euphonium’ with the Tonkünstler Orchestra at the Muskverein in Vienna.

Other highlights include performing at the Hollywood Bowl with Bill Cosby’s All Stars and Dave Brubeck and guesting with artists as diverse as Phil Collins, Chaka Khan and rock legends INXS. In 2000 James composed and performed the opening fanfare for the Olympic Games in Sydney.

Thanks to Philippe Kinnaer for posting these vids! Check out his YouTube channel.